We, The Bulgarian Justiciary committee are starting a war against Norway for the Bulgarian children

We, The Bulgarian Justiciary committee are starting a war against Norway for the Bulgarian children 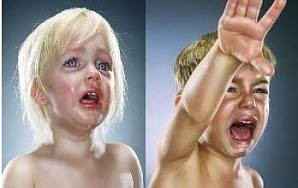 Bulgarians don’t mess around when it comes to children and the family. The Association of Bulgarian Fathers and The Bulgarian Justiciary committee with Petar Nizamov have just started an initiative against the abusive actions by Norway’s Child Welfare System, Barnevernet.

This is the open letter.

President of the Republic of Bulgaria

Ministry of Foreign Affairs of the Republic of Bulgaria

Embassy of the Russian Federation

Embassy of the Republic of Poland

Embassy of the Czech Republic 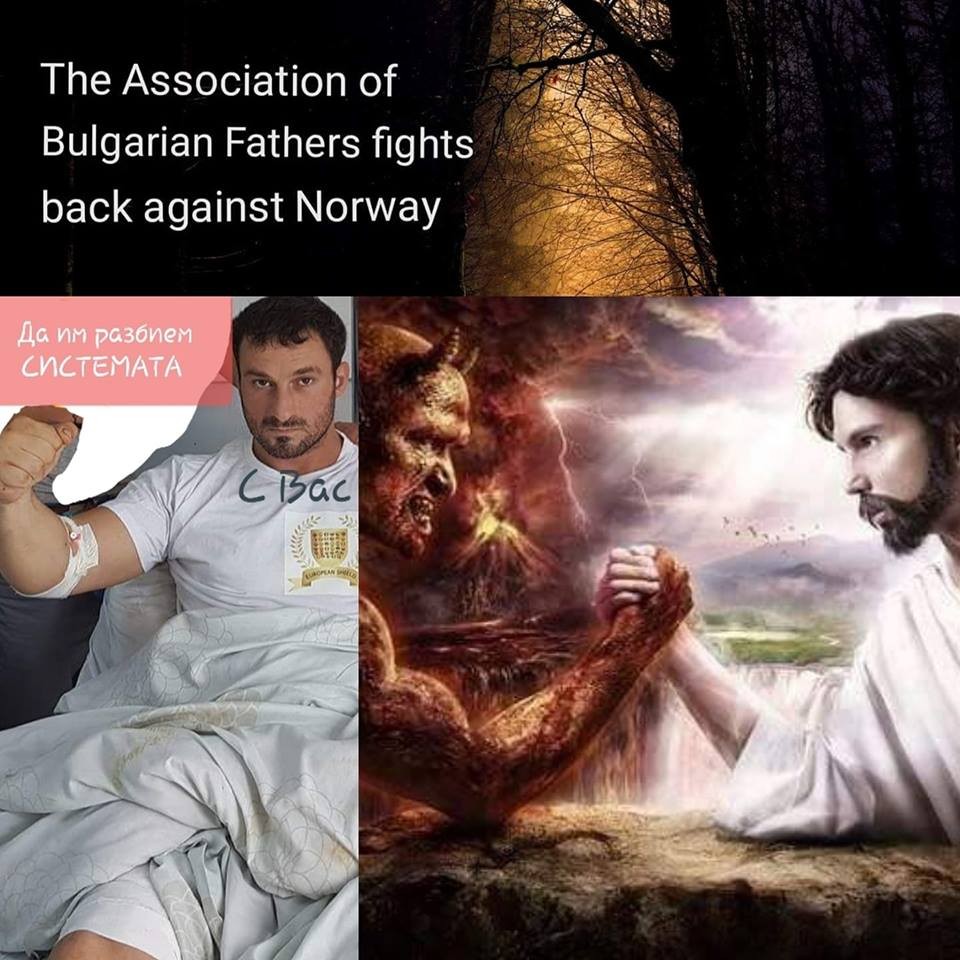 „Bulgarian Justiciary committee“ and Association of Fathers in Bulgaria“ are non-profit organizations set up to carry out activities in the public interest. The main goals of the organization are to help end the parental conflicts and protect the interests of the children.

The need for support at times such as divorce or separation is particularly necessary as precisely during this period the future relationship between parents is formed, which has an impact on shaping the child’s psyche. Our Organization, together with its „European Center for Conflict Prevention“, has the opportunity to provide such assistance in pending litigation under the CC and LPAA and international law.

The idea is in the form of counseling and mediation to put an end to the tension between parents, to provoke them to maintain a lasting and stable relationship, and to prevent the breakdown of their relationship, either in the form of divorce or separation, or at the very least, protect the rights and interests of the parties concerned, with the child’s rights and interests being the top priority.

In conjunction with the above, we are sending this open letter to the Norwegian Government with specific, ultimate requests:

For each detainee Bulgarian citizen and EU citizen, we begin to detain 10 Norwegian minors within the territory of the European Union by imposing immediate protection measures. The measures are described crystal clear in any legislation and are not subject to any discussion by a non-EU country, such as the state of Norway. The restriction imposes an Immediate Protection Order and is not subject to any appeal to a final Judgment of the court of jurisdiction and is accompanied by the imposition of a Police Protection measure, which is also an immediate procedure under Regulation 606/2013. including holding the face and handing over to the Prosecutor’s Office immediately!

Bulgarians don't mess around when it comes to children and the family. The Association of Bulgarian Fathers and The…